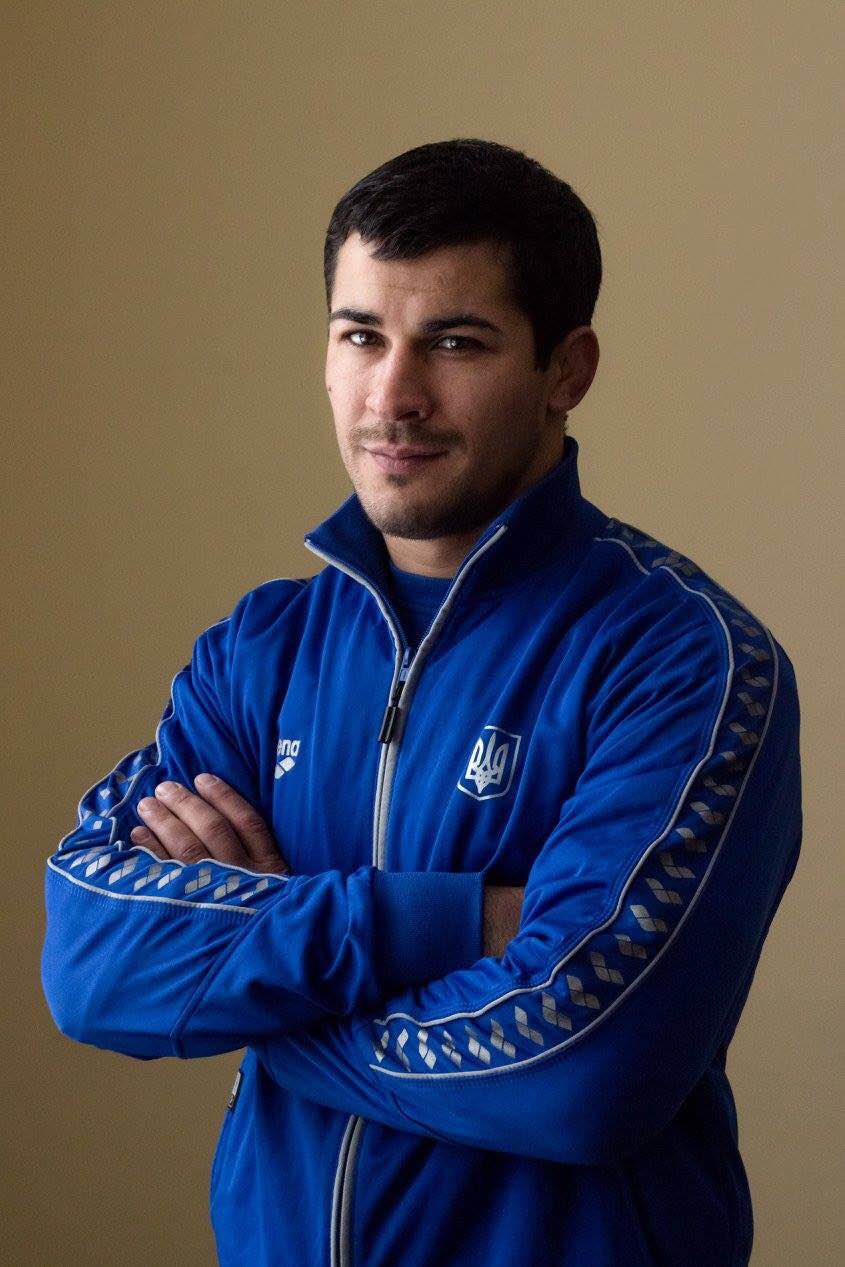 Greco-Roman wrestling association of Dnepropetrovsk, Regional Federation of Greco-Roman wrestling in Dnipropetrovsk region, all our friendly staff and personally Nikolai Georgievich Stavrinov wholeheartedly congratulate you on your birthday! We wish the greatest success in the coaching field, patience, mutual understanding, energy and inspiration, conquering many new peaks with your pupils! And, of course, good health, family happiness and all the best!